Van Emmerik  has written solo works, chamber music and orchestral works that have been performed throughout Europe by some of the finest musicians.  Moreover, he often collaborated with other artists in works that combine sound, text and image and he composed music for interactive electronic media.

Since 1998, Ivo van Emmerik is a lecturer at the ArtEZ Conservatory in Zwolle, Netherlands. 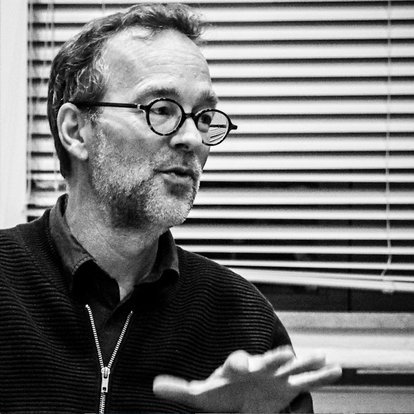 For an overview of published scores: Donemus

For scores (except those published at Donemus) and other information: info@ivovanemmerik.nl